Restructuring, innovations, changes and uncertainties currently describe the daily work routine in most companies. Triggered by digitalization, globalization, industry 4.0 we are currently in a rapidly changing world, which is often described by the term VUCA. Originally used in the military sector, VUCA stands for the words

On the one hand, the VUCA world offers great potential for innovations and gives us a very exciting time. However, the requirements for employees are changing at an enormous pace: frequently changing project teams, organizational changes, contradictory goals, introduction of new business models and technologies, and much more.

It is not uncommon for such situations to trigger feelings of lack of stability, insecurity and fear in some people. If this becomes part of everyday life, it leads to permanent stress, which has considerable effects on health. High heart rate and blood pressure as well as the release of stress hormones can lead to an increased risk of strokes or heart attacks in the long term. Far less known, however, are the neurological changes associated with chronic stress: For example, restructuring of brain areas can lead to negative effects on cognitive performance and memory and also increase the risk of depression and anxiety disorders.

The consequences of high stress levels affect not only the employees but also the entire company. This is most obvious in the form of more frequent and longer sick leave. Similarly, productivity, innovative ability and commitment decrease if the stress level is too high.

Many companies offer their employees the opportunity to take part in sports courses, but mostly to offer them "employee candy" rather than to actually bring about positive effects. The significance and importance of regular training for successful action in the VUCA world is often not considered: people who regularly do sports - and here we are not talking about the training workload of a competitive athlete, but about 1-2 sports units per week - show fewer stress reactions in challenging situations. One reason for this is a lower cortisol release and lower heart rate. Above all, however, it has been shown that the mood of people who do sports is much better than the mood of those who are inactive - which in turn is reflected in the commitment of the employees*. For the challenges in the VUCA world, the effect of sport on self-confidence and self-efficacy should not be underestimated. People with a high level of self-efficacy are convinced that they can cope with difficult situations on their own: a characteristic that is definitely an advantage in a VUCA working world.

Corporate fitness that is fun. 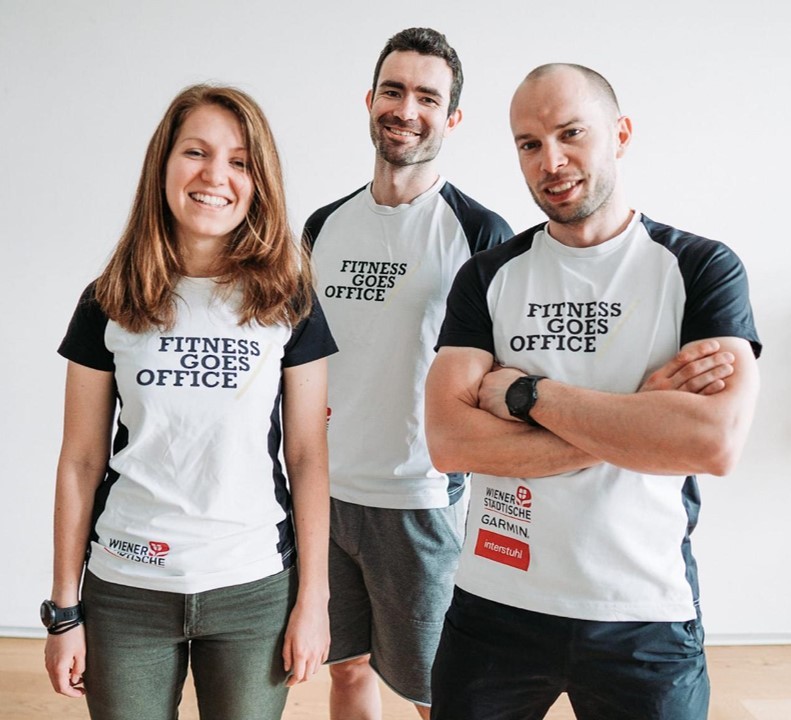 We bring movement into your company!
In Austria, Germany and Switzerland. 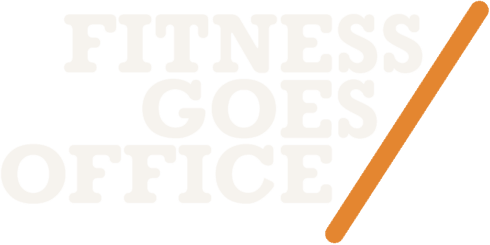